Kommigraphics always works
closely with you at every step of a
well structured procedure of brand
design, so that your views are. 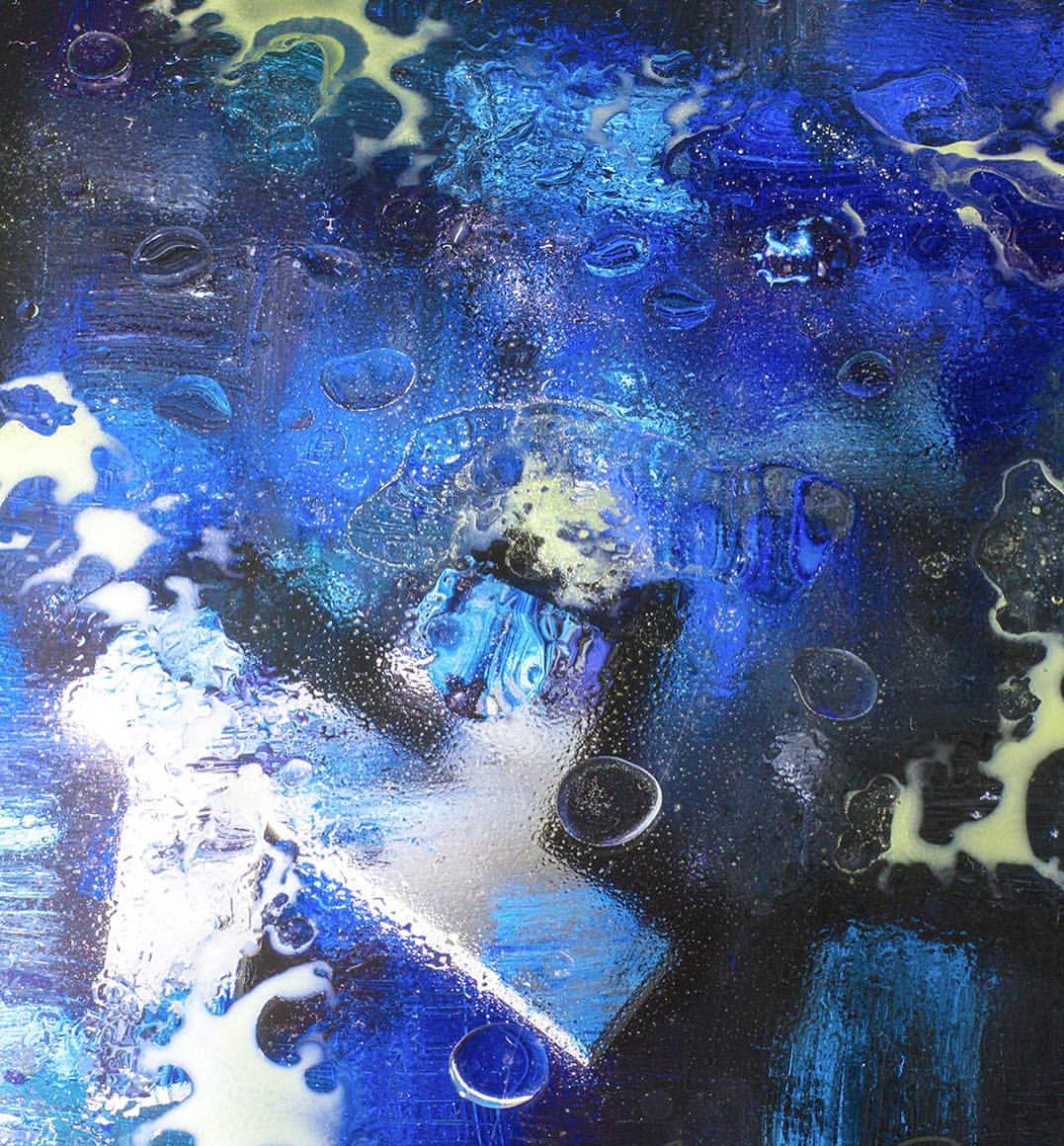 Menucha Page takes the Hebrew alphabet as a central subject of her works, and the ancient Hebrew letters often have pride of place in her original visual artwork.